Do you have foot pain in the mid arch?

Have You Heard of a Lisfranc Injury?

Shortly before Christmas. I was at a reception where someone, after finding out I was a Podiatrist, began telling me about an injury she had sustained to her foot.  She was surprised when, as she described the injury, that I responded with the name of the injury.  She thought she was unique in the injury, or at least that it was a rare condition, which is what her doctor indicated to her.

Few people have heard of a LisFranc injury or LisFranc fracture.   The injury is named after Jacques LisFranc de St. Martin, a French surgeon and gynecologist who described an amputation of the foot through the tarsometatarsal articulation, in 1815.   If this injury is not detected early on, it can result in severe long-term complications to the foot, such as chronic pain, osteoarthritis and foot deformities.  This is not an uncommon injury, but can cause a lifelong problem if not treated promptly.

The LisFranc joint is where the long bones, or metatarsals, leading up to the toes connect to the bones in the arch. It helps move your foot forward when you walk or run. Injuries to the LisFranc joint most often result from high-impact force during car accidents, running or contact sports.

Diagnosis can be difficult because the signs, even during examination and imaging, can be subtle. Symptoms of a LisFranc injury may include swelling of the foot, pain throughout the midfoot upon standing or during examination, inability to bear weight, bruising on the bottom of the foot in the arch area and an abnormal widening of the foot, possibly signaling dislocation.  On X-ray it can appear as a small inconspicuous fracture, a frankly obvious fracture or as if no injury has occurred at all.  Often an MRI is needed to confirm the injury, as it is possible that only a ligament has been torn.

The good news is LisFranc injuries can heal successfully when properly diagnosed and treated in a timely manner.  If you have experienced any sort of foot trauma and the above symptoms appear, come to our office as soon as possible for an evaluation.

Alternate Lacing for a Wide Forefoot

Alternate Lacing for a Wide Forefoot 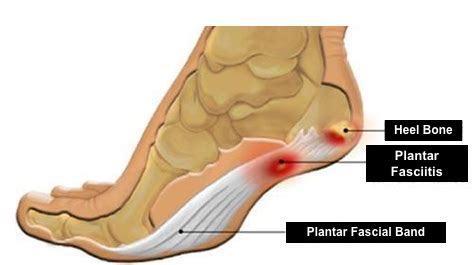 How Plantar Fasciitis Affects Your Feet

Are you wincing when your feet hit the floor in the morning? Is your exercise routine more difficult due to pain in the bottom of your foot?

A newer treatment for Intermetatarsal Neuroma Today's Podiatrist is uniquely trained to do foot and ankle surgery.

Some of the common foot problems that Doctors of Podiatric treat by conservative and surgical care. 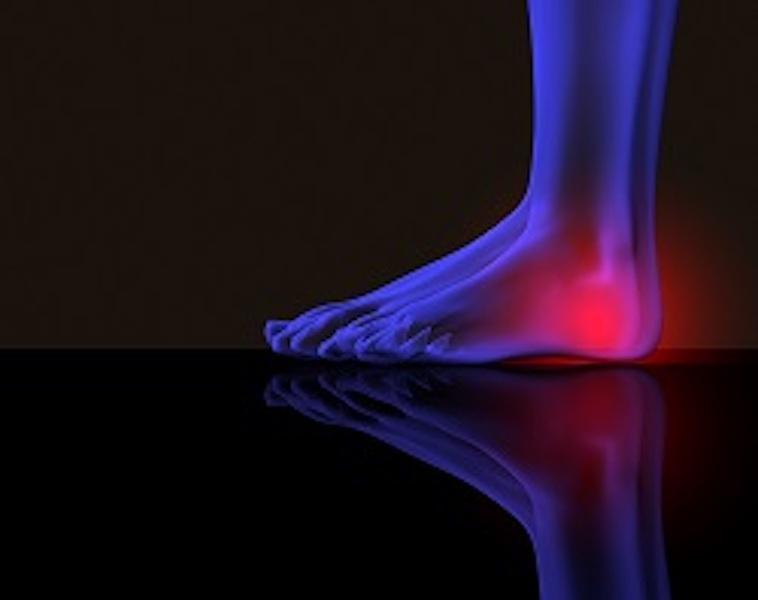 What Is a Neuroma?

We use our feet constantly; the average person takes between five and seven thousand steps every day. 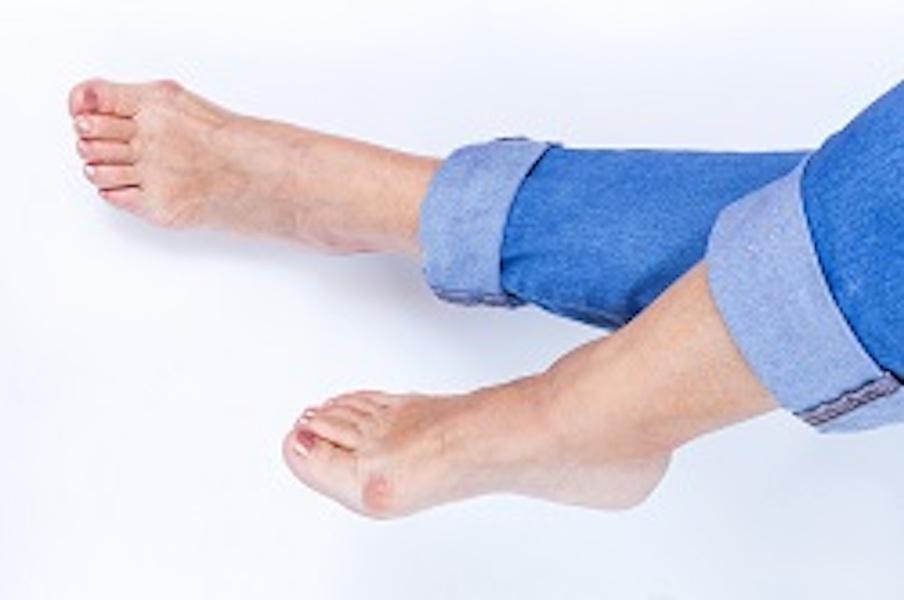 Bunions, the bony lumps on the inside of the feet, aren't always just abnormal-looking. For some patients at American Foot & Ankle Specialists in Sun City and Scottsdale, AZ, bunions are painful and make walking difficult.